The water industry regulator OFWAT needs to do a lot more to make sure water companies clean up their act and stop polluting our rivers. This was the call from MPs of all parties as they debated the government’s instructions to OFWAT, known as the Strategic Policy Statement (SPS), that sets out the water industry’s priorities for the period 2024 to 2029.

For more than two hours, MPs weighed in behind the calls for action on pollution from campaigning groups such as Surfers Against Sewage, the Rivers Trust and the Angling Trust. Philip Dunne MP, who has been a champion for cleaner rivers, led the debate supported by the Angling Trust’s chairman-elect, Sir Charles Walker MP.

In his opening remarks, Philip Dunne, made special mention of the work of the Angling Trust when he said:

“Campaigning groups up and down the country, with which I have been working, have recognised that for some time – from national organisations such as the Angling Trust to individual catchment campaign groups – have been focused on raising awareness and urging the Government to take action to compel change in the behaviour and performance of water companies, and they are right to do so.”

He was strongly supported by Charles Walker who praised the work of Fish Legal, saying:

“I am chairman of the all-party group on angling and I am chairman-elect of the Angling Trust, a position I will take over in September this year. Anglers are the canaries in the coalmine; they are the first to raise the alarm when there is a pollution incident. In 1948 the Anglers’ Cooperative Association was established, by a visionary called John Eastwood, to take legal action against polluters. In 2009 it became Fish Legal, and it has some fantastic lawyers who go after the polluters, and that is what we need, because I am fed up as an angler.”

Supporting long-standing demands of the Angling Trust and our Anglers Against Pollution campaign, MPs called for OFWAT to refocus its priorities to ensure the continued damage to the environment is stopped due to the actions of OFWAT where they have historically thwarted the investment plans from water companies to do more to clean up our rivers.

“We called for the next SPS to make it unambiguously clear to OFWAT that a step change in regulatory action and water company investment is urgently required to upgrade the sewerage network, improve the parlous state of water quality in English rivers, and restore freshwater biodiversity.”

Last September, the Angling Trust highlighted the need for tougher regulation and far greater investment in the UK’s ‘creaking and leaking’ wastewater infrastructure in our Broken Water Sector Report, which we published jointly with Salmon and Trout Conservation.  A number of our report’s recommendations have now been taken up by the government with a far stronger requirement for OFWAT to consider environmental impacts and not just water bills when making decisions on investment programmes for the industry.

Another of the Angling Trust’s key demands were raised during the debate, with MPs calling on the government to look again at the size of fines issued to water companies and for those fines to not simply disappear into the coffers of the Treasury but to be used to invest in cleaning up and improving our rivers. We have been working with supportive MPs on the idea of a National Rivers Restoration Fund paid for, in part, by water industry fines.

Finally, the Angling Trust has been calling for the government to look again at the role of developers who, when bringing forward new housing schemes, are often required to invest in local school and road improvement but have no requirement to ensure the local sewage network is able to cope with the extra load the new housing places on it. We want to see a duty on developers to ensure that when connecting their new houses to the sewage network they invest to ensure it can receive the extra sewage without damaging the environment.

In response, the Environment Minister, Rebecca Pow MP, pledged to work with MPs and stakeholders to examine these proposals in more detail.

“This is a clear and direct example of the impact angling and the Angling Trust are having on this major national issue and shows just how much impact each and every one of our supporting members can have. It is thanks to the hard and persistent work of the Angling Trust’s campaign team that not only has Parliament held a debate on such an important issue, but that angling and the interests of anglers was so prominent in that debate. We will not rest in our fight to ensure anglers can enjoy their fishing in clean and healthy rivers.”

“From personal experience I know how important debates like this can be in shaping policy. The Minister had no choice but to acknowledge the case made by the Angling Trust and other colleagues given the strength of feeling expressed by MPs from all parties. It was good to see that MPs share the concerns of many anglers and acknowledge the work we at the Angling Trust do in fighting for clean water and a better environment. Through our new Chairman, Charles Walker, we will be  seeking an early meeting with Rebecca Pow to see how these fine words can be turned into action for the benefit of fish and fishing.”

You can read the full Hansard transcript here, and support the work of the Angling Trust by becoming a member and support our Anglers Against Pollution campaign. 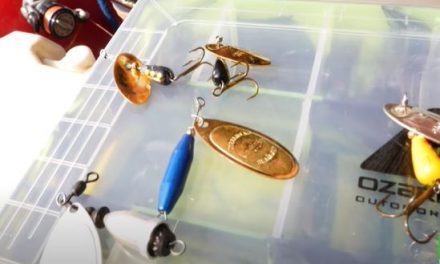 Spinning For Trout: A Complete Guide! 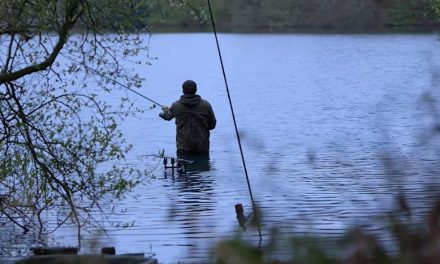 Approaches to a new carp water 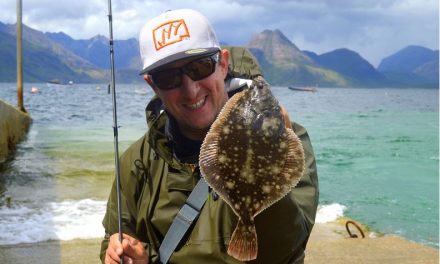 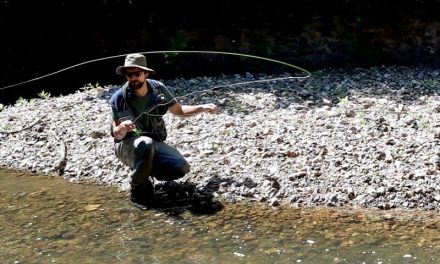