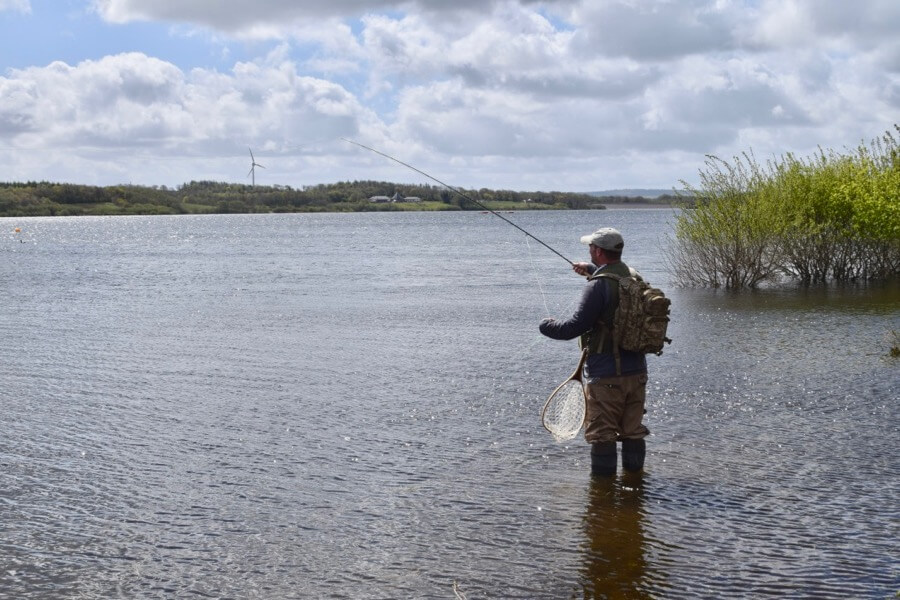 “So Long and Thanks For All The Fish” was the fourth book in the Douglas Adams Hitchhikers Guide to the Galaxy trilogy, but for this government, it would be more apt to say, so long and thanks we’ll have no fish.  At least not when it comes to legally binding environment targets.

The Environment Act 2021 requires the government to set a series of legally binding targets across a range of different environmental issues, from biodiversity to water quality, waste to air quality, and woodland and tree cover.  Two of the key measures in the Environment Act are to halt the decline in species and then to see the abundance of species increase.  To be able to assess whether this is actually happening on the ground a range of different species have been suggested to act as indicators of species diversity and abundance.  Among them is not a single fish species.

Stuart Singleton-White, Head of Campaigns at the Angling Trust, said, “The government is making a huge mistake by not including a single fish species in its biodiversity targets.  Its consequences could be profound as we see future conservation priorities and funding being skewed away from protecting many of our migratory and freshwater fish species.  A good example is Atlantic salmon and sea trout, both migratory fish have seen an alarming decline in recent decades.  Salmon that spawn in our southern chalk streams have been shown to be genetically unique, without recognition of their serious decline we could see them disappears from some of our most iconic chalk rivers.”

Despite the government admitting that fish form the second largest group of vertebrate species, after birds, in England, and despite 48 fish species being recognised as being “priority species”, the government are citing a lack of data as their reason for not including any fish species.

“If this is a joke, then it is not a very funny one.” Said Singleton-White, “We know that globally, migratory freshwater fish species have declined by 76% since 1970, and in Europe by 93%, we know that species decline in freshwater is happening at a faster rate than in the rainforests and oceans, we know that most of our salmon and sea trout rivers are classified as being ‘at risk’ or ‘probably at risk’ for salmon and sea trout populations, and we know from a growing number of research projects and fish counters in our rivers these fish are disappearing, and yet the government tell us they don’t have the data.  If they don’t, it is entirely their fault.  It is a consequence of their own cuts to the monitoring work of the EA and others.  The government cannot simply ignore such an important group of species because of their own lack of funding and inaction.  We are calling on them to add fish species to their list of indicators.”

In responding to the government’s consultation, the Angling Trust has presented robust arguments why not including fish is a major error of judgement.  With the final targets being announced in September we will be fighting hard to see fish included.

And it’s not only fish.

The Angling Trust has also expressed disappointment over the proposed targets for water quality.  For both sewage pollution and agriculture, they do not go far enough.  While we need to see national targets for phosphate, nitrates, and sediment, there is a need for more specific targets on a river catchment by river catchment basis.

Singleton-White commented, “These reduction targets are useful, but we all know, no two rivers are the same.  Each catchment needs its own targets, these will be different and must reflect the needs of the river’s ecology, not simply a standard national percentage reduction.  Some rivers will need to see a greater reduction in phosphate levels, others in nitrate, and others in sediment.  Much will depend on whether the biggest problem is from sewage or agriculture.”

There is no target that looks at the overall health of the river.  While a river may meet targets from reductions in pollution, such as phosphate or nitrate, it doesn’t automatically mean the river is healthy.  “We need an overarching target, such as we have within the Water Framework Directive, to give us information on how good our rivers are.” Said Singleton-White.

The targets to protect our marine environment also fall short.  On Marine Protected Areas (MPAs), the targets lack ambition and go no further than the commitments the government has already made. They also fail to properly recognise the importance of healthy seas for sea angling and the role anglers can play in monitoring the health of our fish stocks and the habitats they depend on.

Hannah Rudd, Campaigns and Advocacy Manager said “Ultimately, sea angling is dependent on healthy fish stocks. We all want to see our seas flourishing with life, now and in the future. ‘More and bigger fish’ is a key ask by many sea anglers, and with proper management, we can deliver a healthy productive environment to enjoy. MPAs are one vehicle to do that. Nature has an incredible way of bouncing back from adversity, but only if it’s afforded the protection required to thrive.

“Our seas are a shadow of what they once were. If the government is serious about protecting and restoring the marine environment, then they need to be properly funding the monitoring, management and enforcement of existing MPAs, not just drawing more meaningless lines on a map. Engaging with the local community is paramount to achieving MPA success. Livelihoods depend on our seas, and people are crucial to conservation. The government must also prioritise marine spatial planning beyond the boundaries of MPAs, especially where activity may be displaced as a result of MPA designation and there’s potential for conflict between water users.”

The final version of the legally binding environment targets will be published in September and will be approved by parliament in October this year.  The Angling Trust will keep pushing for changes and improvements to give greater protection for our rivers, lakes, estuaries and coastal waters, and the fish that depend on healthy environments. 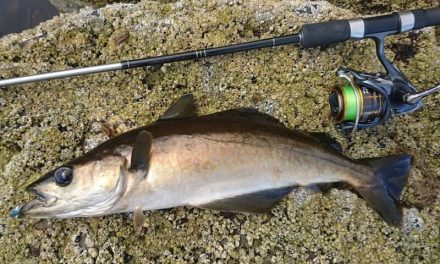 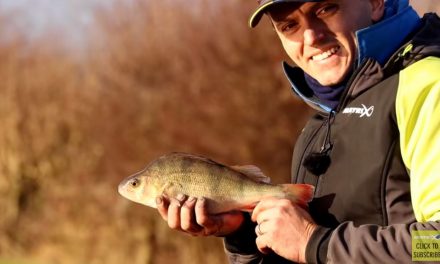 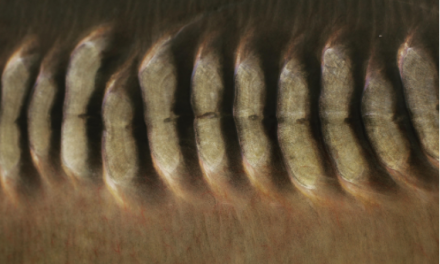 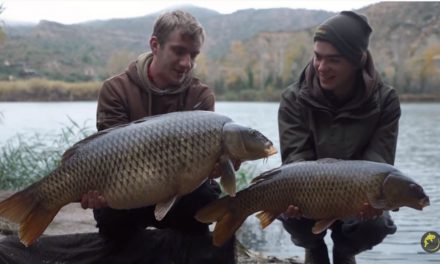 CARP AND CATFISH FISHING on the Ebro: THE EBRO SAFARI