The committee considered and accepted the following record claims as being duly ratified:

The BRFC will be conducting a review of the criteria for record claims in respect of certain marine species which may not be landed for weighing purposes. The committee will correspond with and seek input from relevant specialist angling groups as this project develops.

The Committee would like to remind readers that in the event of the capture of a potential record fish, the captor should first contact the British Record (rod-caught) Fish Committee without delay.

Captors of potential record fish should contact the Secretary, Nick Simmonds, at the Angling Trust, on 01568 620447 or by email at brfc@anglingtrust.net

Nick will record the details of the capture and advise the claimant on progressing the claim.

More information about what to do if you catch a record fish can be found in the BRFC web pages here.

The official British Records List and procedures are available on the Angling Trust website here or from the Secretary.

The initial telephone contact point of the BRFC remains at the Angling Trust Head Office on 01568 620447 and email enquiries may be directed to the Secretary Nick Simmonds at brfc@anglingtrust.net

Aims and Objectives of the BRFC:

The Committee exists to recognise and publish record weights of both fresh and salt water fish caught on rod and line by fair angling methods in the waters of England, Wales, Scotland, Northern Ireland, The Isle of Man and the Channel Islands, and aims:

The activities of the Committee are voluntary, and claims are considered and adjudicated upon, only on the basis that the Committee shall be under no obligation whatsoever to claimants, that its decisions shall be final, and it shall not be obliged to give reasons for its decisions. 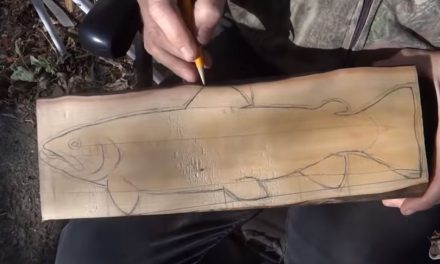 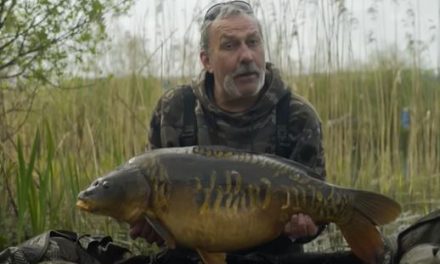 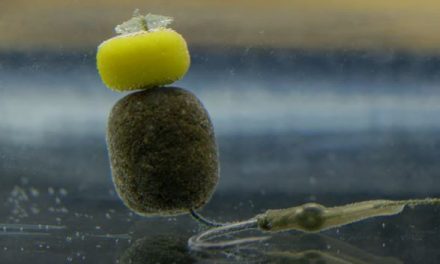 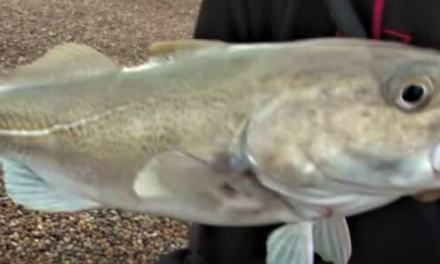 The Biggest Secret In Cod Fishing!!!