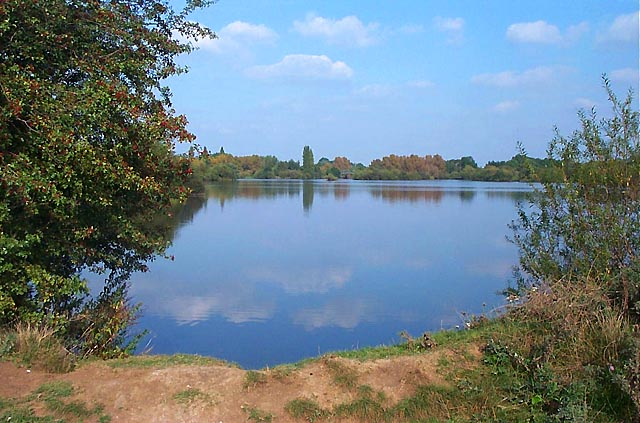 The Angling Trust has mobilised support for Nottinghamshire anglers facing a fishing ban by the local wildlife trust. This followed the recent termination of fishing at the Attenborough reserve which triggered questions in Parliament by Sir Charles Walker MP.

Angling Trust CEO Jamie Cook has written to his opposite number at Nottinghamshire Wildlife Trust, Paul Wilkinson, seeking a meeting challenging their automatic presumption against angling on their reserves and the circumstances around the termination of the lease to Nottingham Anglers Association who have been fishing the Attenborough reserve for over 20 years.

“We were disappointed to hear from our member clubs in Nottingham that the Nottinghamshire Wildlife Trust, a registered charity in receipt of public funds, ‘has a longstanding policy of not allowing angling on land for which it holds the angling rights’. This is in marked contrast to the other Wildlife Trusts who work closely with the angling community on matters of mutual concern and who continue to promote angling on their reserves.”

“You will be aware of the great work of Fish Legal in taking polluters to court to avert damage to fish and other wildlife and in challenging those who seek to restrict access to angling. The government and it’s public agencies recognise angling as a highly desirable outdoor activity delivering multiple benefits for health, well-being and the environment. It is surprising therefore that you have allowed the ideological hostility of some of your more extreme members to influence your policy in this way. This is something we feel obligated to challenge and if necessary discuss with your funders and supporters. We cannot accept that anglers are discriminated against in Nottinghamshire.”

Following the Angling Trust’s intervention, Nottinghamshire Wildlife Trust have been in touch and a meeting is being organised to discuss both their wider attitude to angling and how the situation at Attenborough might be resolved.

The news was welcomed by Nottingham Anglers Association who were left with no choice but to leave the 380 acre site in the face of onerous conditions placed on anglers and large reduction in those few areas where fishing was to be allowed.

“Nottingham Anglers Association are saddened that after many years of fishing at Attenborough our tenancy has come to an end. During this period we have seen regular decreases in the areas available to our members but we have always acted with dignity and understanding of the need to protect the environment.

“Once we learned that the Nottinghamshire Wildlife Trust were planning on taking full ownership of the site we realised the writing was on the wall for us as we were aware of their ‘no angling’ policy on their other reserves. Under the previous owners we had access to the whole site but were now informed that any future agreement would only include around 25 pegs, with the majority in busy areas popular with the general public and not suitable for quiet and peaceful fishing.

“Our dedicated anglers’ car park would be closed and our members would have to use the main visitor centre car park and pay £3 per day on top of the money they pay the Trust through the lease. These reduced facilities for angling came with a refusal to decrease the rent and it was clear to us that the Wildlife Trust were intent on squeezing us out. We are pleased that the Angling Trust has taken up the case and hope that a solution can be found that is fair to all.”

The club has received strong support from senior figures in the sport.

“It is surely a disgrace that an organisation, whose funding to acquire Attenborough came from grants and public funds, can be so determined to discriminate against a section of society, namely anglers. Reading their published statements on angling, the contrasting obligations and actions taken by Nottinghamshire Wildlife Trust are blatantly hypocritical to say the least.

“Angling is being victimised both here and on other reserves controlled by the same Trust. Be in no doubt, from my personal experiences they are actively pursuing anti-angling policies. I firmly believe all waters that are publicly owned or receive public funding should be legally obliged to allow angling which is the UK’s number one participant sport.”

Alan Dudhill, former General Secretary of the Pike Anglers Club who fought long and hard against the decision of Nottinghamshire Wildlife Trust to refuse to allow angling to continue at their Idle Valley Reserve, said:

“Despite the previously negative attitude of the Nottinghamshire Wildlife Trust towards myself and anglers generally, I strongly believe that responsible anglers share a passion for wildlife and conservation. They would welcome the opportunity to work in cooperation with their local Nature Reserve staff. There is a place for ‘properly managed’ angling and many mutual benefits it can bring and I hope these can be explored further.”

“Angling is a social good that marches hand in hand with others involved in the conservation of our waterways. This commonality of purpose is recognised by many other wildlife trusts who are a pleasure to work with. I hope that Nottinghamshire Wildlife Trust can be persuaded to take a similar enlightened attitude towards angling.”

A meeting between the Wildlife Trust, Nottingham AA and the Angling Trust is being organised for the end of July.

Sir Charles Walker (Broxbourne) (Con):
Can we have a debate on the positive impact that angling has on participants’ mental health and wellbeing and, during that debate, can we celebrate those enlightened wildlife trusts that promote angling and can we call out those such as the Nottinghamshire Wildlife Trust, which states on its website that it has a long-standing policy of not allowing angling on any land for which it holds the angling rights? That recently brought it into conflict with the Nottinghamshire Anglers Association, which last week was banned from the Attenborough nature reserve. Anglers like me love our rivers and streams as much as football fans love their clubs. It is a visceral relationship and wildlife trusts should not get in between it.

Mark Spencer:
I am disappointed to hear that Nottinghamshire Wildlife Trust is taking that approach towards the angling community. Angling is one of the largest participation sports in the country and anglers have a self-interest in making sure our rivers and fish are healthy and plentiful. I hope that the Nottinghamshire Wildlife Trust will reflect on that. On my hon. Friend’s behalf, I will certainly pursue the matter directly with my hon. Friends the Members for Broxtowe (Darren Henry) and for Rushcliffe (Ruth Edwards), whose constituencies border Attenborough nature reserve.

Contrary to assumptions, there are many reserves around the country where anglers and wildlife trusts find a very successful balance. Here are just some sites that provide a haven for fishing and nature alike.

Staffordshire WLT sells permits directly for its water at Doxey Marshes, which has quality tench and pike, among other species. See their online shop for tickets and info: www.staffs-wildlife.org.uk/support-us/online-shop

Bedfordshire, Cambridgeshire and Northants WLT allow fishing at Felmersham Gravel Pits, which have a decent head of carp, tench and silvers. www.wildlifebcn.org/nature-reserves/felmersham-gravel-pits

Hampshire and Isle of Wight WLT offers quality stillwater coarse fishing and a stretch of the River Itchen at Winnall Moors. See www.eadac.club

Norfolk WLT provides fishing tickets at Martham Broad, which has all the usual species you would expect, including roach, rudd, perch and bream. See www.visitthebroads.co.uk

Attenborough Nature Reserve. Credit: Garth Newton. (The copyright on this image is owned by Garth Newton and is licensed for reuse under the Creative Commons Attribution-ShareAlike 2.0 license). 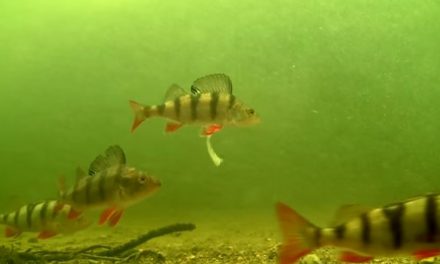 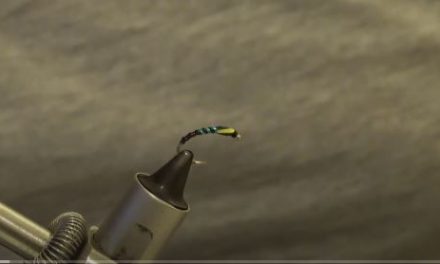 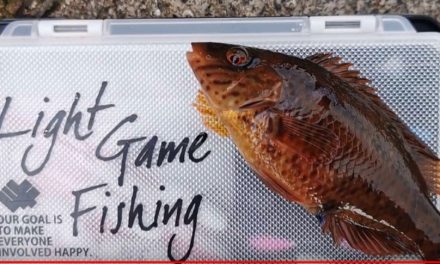 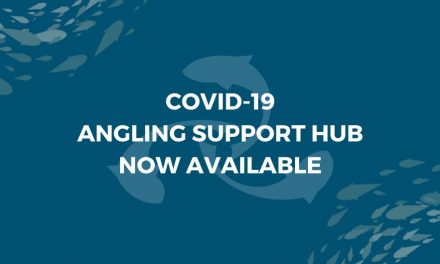