What You Need To Know To start Game Fishing?

Game fishing is the second most widespread type of freshwater angling in England. In this kind of fishing, you (usually) try to catch fish in freshwater, rather than the sea and sometimes the fish are taken for food if the venue or fishery owner allows. Most people live within a few miles of a freshwater river, stream lake or pond where they can catch game fish after getting a rod fishing licence and permission or a ticket to fish from the fishery owner.

The most popular targets for game anglers are trout, sea trout, salmon and sometimes char, although the latter is a fairly rare species. Game anglers also fish for grayling using fly fishing methods, even though these are regarded as a coarse fishing species.

When you go game fishing it is it’s important to remember that although there are general byelaws about the size and type of fish you could keep, nearly every game fishing venue will only allow you to take fish away with you to eat as long as you stick to their own rules about size and number limits. In some places, it is not possible to take fish away to eat at all. This might be because the fish are protected and/or the fishery owners want to help numbers or size of wild fish to increase.

Salmon and sea trout can be more difficult to catch because they only come into rivers as adults to spawn and they eat very little if anything at all. Anglers use baits, lures or flies which for one reason or another provoke the fish to bite. Little is known about why they do this on some days, but not on others, and there are many theories! Sea trout are often caught after dark, and salmon during the day.

Trout and char can be found in rivers, lakes and reservoirs. Some of these places hold our native brown trout while others are stocked with rainbow trout. You can go fishing for trout for as little as £5 a day but at most places, you will probably have to pay for any fish that you are allowed to take to eat.

Anyone over 13 or over needs to get an Environment Agency rod fishing licence before you go fishing in freshwater: https://www.gov.uk/fishing-licences 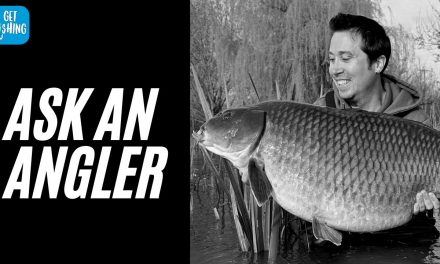 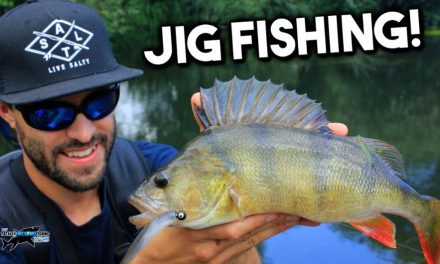 Get Fishing – Lure Fishing for Beginners – Perch on Jigs | TAFishing 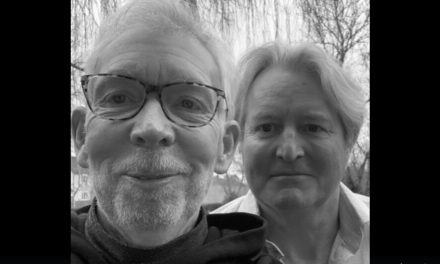 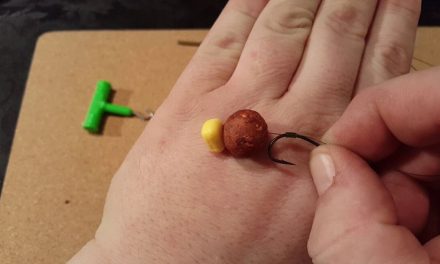 Get Fishing – EASY TO TIE CARP RIGS FOR BEGINNERS