Full coverage of the Hunts Orginal Grayling Classic from the Test at Broadlands.

It tells the story of the second Classic – a fly fishing competition fished on simply one of the best pieces of river anywhere in the UK. The World famous Broadlands stretch is home to some enormous grayling – and around 50 anglers battled it out over two days of intense competition to trying win the honours. They were joined by ‘On The Bank’ presenters Andy Ford and Rob Hughes, who entered the contest to see what it was all about!! 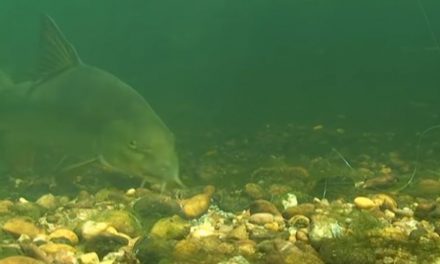 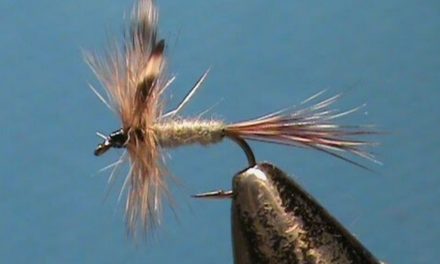 Get Fishing – Fly Tying for Beginners 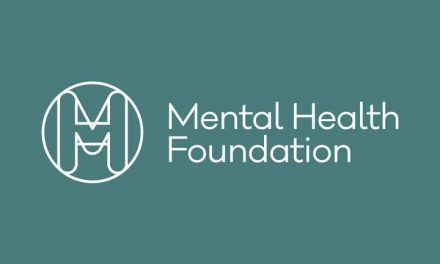 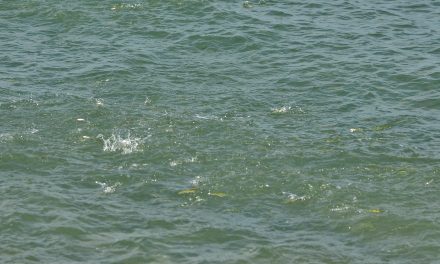