The Angling Trust has launched a campaign to get sea anglers to write to their MPs to support changes proposed to the recent Benyon Review of Highly Protected Marine Areas (HPMAs).

The Benyon review, submitted to the government in June, has lumped sea angling in with destructive practices such a trawling, dredging and drilling.  In doing so it has made the assumption that sea angling should automatically be prohibited in these areas, even before any sites have been identified by the government as pilot HPMAs.

Leading sea angling broadcaster and photographer, Henry Gilbey is backing the campaign. Henry said, “It might be a bunch of headlines at the moment, but we seriously need to keep on top of this and I find it rather bloody scary that this Benyon Review is lumping us recreational anglers in with the commercial fishing sector.”

Stuart Singleton-White, Head of Campaigns at the Angling Trust, said, “Anglers are feeling let down by this review.  We support the need for greater measures to protect our marine environment and we must be part of making that happen. We know, better than most, how important it is to have a healthy sea and we know that angling isn’t the problem.”

We are asking sea anglers to join us in writing to their MP to ask them to lobby George Eustice, Secretary of State at Defra to ensure sea anglers are properly consulted on the next steps in taking HPMAs forward.

“The blanket assumption that sea anglers should automatically be locked out of all HPMAs shows an utter lack of knowledge about our sport.  We’re often the eyes and ears of these protected sites, as we’re out there more than most.  Worse, if you look at examples from other parts of the world, its counterproductive, often leading to worse conservations outcomes, not better.” said Singleton-White.

Marine conservation and recreational fishing share the same goals and the Review Panel’s recommendation to exclude the angling community from the process have created unnecessary conflict; even before the government have selected the five pilot sites they will take forward.

Sea angler and writer, Dave Lewis, said, “If ever there has been a time for the UK’s sea anglers to come together and unite behind one body in the fight for maintaining access to the inshore waters around our coast, then that time is now, and the Angling Trust is undoubtedly the organisation best placed to lead that fight.”

Sea angling generates considerable economic value to the UK economy, yet too often it is ignored or marginalised as a stakeholder regarding the management of our seas. For example, there was no representation of the recreational sea angling sector on the review panel.

The Angling Trust is calling upon Ministers to accept the case for the introduction of HPMAs as proposed by the Benyon Review but to reject the aspects of the report which equate the impacts of modern recreational sea angling to damaging industrial activities.

In a comprehensive response, the Trust sets out the evidence for recreational fishing that takes place both in and around marine protected areas in other locations around the world. In all of these cases, engagement with and the involvement of the recreational angling community has improved conservation outcomes.

Singleton-White, said, “The more anglers who write to their MP, the louder our voice, the better we’ll be heard and the more chance there is of stopping us being unfairly denied an opportunity to fish sustainably. Please click on our campaign page and make your views known. It only takes a couple of minutes.” 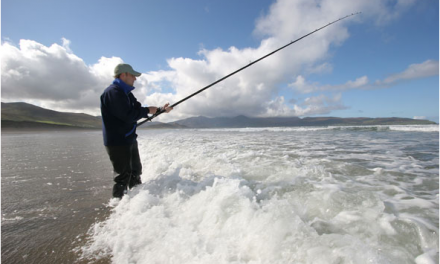 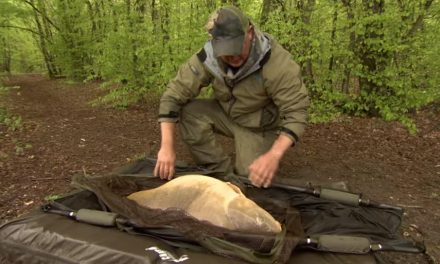 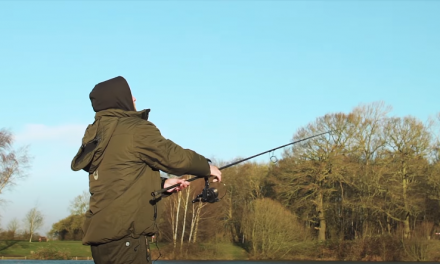 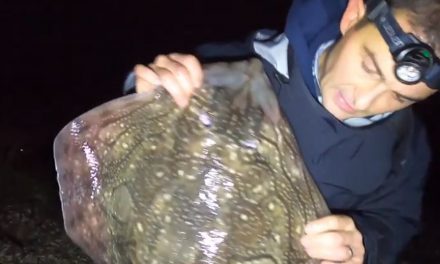 Undulate Ray from the Shore