Ivan Marks was one of the greatest anglers of his generation and dominated match angling in the 1960s and 70s. Throughout that time, he played a key part in changing the face of match fishing, embracing new tackle innovations, styles and techniques that were to take both him and his Leicester ‘Likely Lads’ team to great success. The swingtip, target boards, zoomer floats and gozzers were just some of the keys to his success during the 1960’s. Sadly, Ivan suffered heart problems in later life and died in 2004. This film was shot at Cuttle Mill, near Sutton Coldfield, Birmingham. 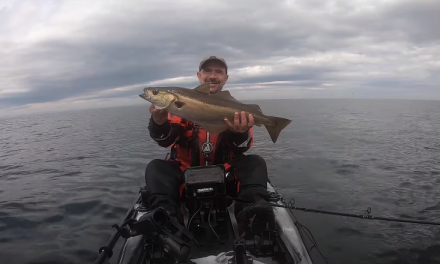 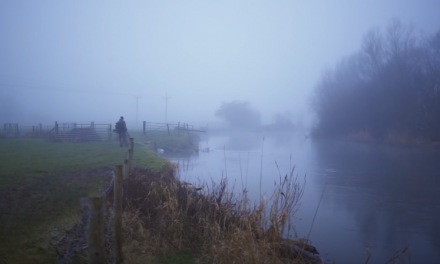 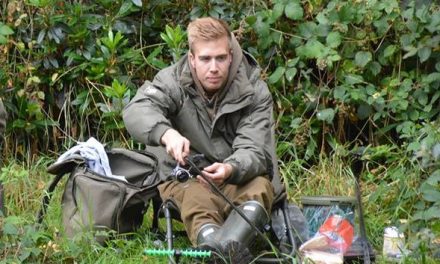 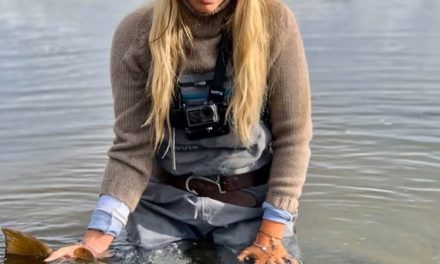