In an amazing development that would seem more appropriate for April 1st, porpoises have been witnessed by numerous sources, swimming up the River Tone in Somerset. Several onlookers have reported sightings, in particular where the River Parrett meets the Tone.

It’s thought that the sea creatures have been in the river for four days now, but for other local sightings on the Tone and Parrett you have to go back 40 years. It is believed that a combination of large spring tides and the much lower amount of human traffic due to coronavirus lockdown measures are key.

Dan Baldwin, the Match Secretary of Taunton Angling Club, has recorded his own incredible footage on the club’s Facebook Page. With his house backing onto the Tone near to where it flows into the River Parrett, he was amazed to see the creatures.

It should also be stressed that, unlike the seals that very occasionally run the Tone and hunt salmon, porpoises eat small, oily fish such as sardines and herring, and so the majority of coarse fish should be perfectly safe. No feeding or hunting activity has been seen so far by the angling club, who continue to carry out essential work and patrols on club waters.

“Of all the people I’ve spoken to, only the older folks have seen this happen before, several decades ago” said Dan. “We’re not quite sure how many there are, but they seem to like to travel pairs. The lower human footfall has probably encouraged them. They would have had to pass through Bridgwater, which would usually scare anyone off!” he joked.

“It does also make me wonder about previous strange sightings on the river. We get seals occasionally, but there was also a time in the summer about six years back when I was fishing on the river and we saw a massive bow wave. At the time we wondered if it was a salmon- but it looked much too big. I now think it could well have been a sea mammal of some kind.”

British marine wildlife groups have been contacted by the club, just to keep an eye on the situation and make sure the animals are safe. The club have also reminded the public and anglers not to go out looking for the creatures as obviously lockdown rules still apply! 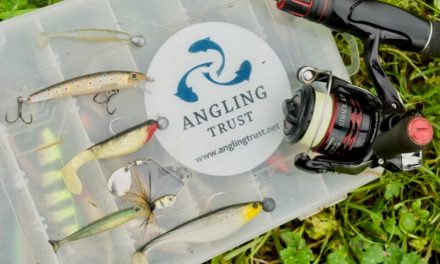 Canal Lure Fishing with the AT Freshwater Team 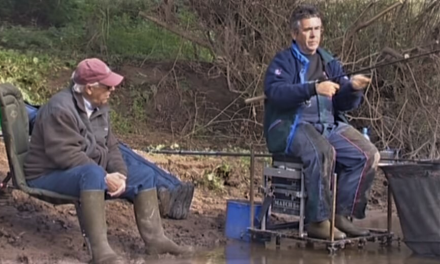 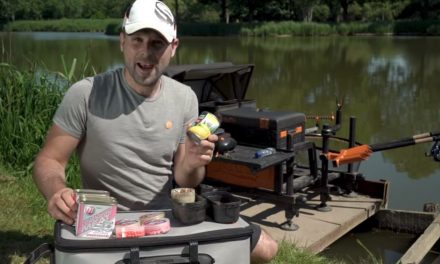 Catch more on the method feeder 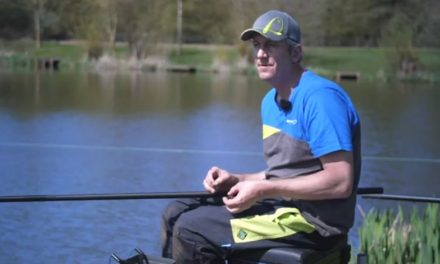 How to hook a soft pellet