This Blast from the Past features match angling legend Ray Mumford making his own floats from peacock quills, cork and a little glue in a short film from British Pathe. Ray was regarded as the “father” of modern pole fishing having been inspired by the tactics of a French angler who helped out at his local boys’ club and the astounding success of three times World Champion Frenchman Robert Tesse. Smartly dressed in a jacket, collar and tie, Ray would often revert to “small fry” tactics catching hundreds upon hundreds of bleak to win matches when the roach and bream didn’t show. After an attack by thieves at his home in Luton, Ray’s health rapidly deteriorated and he sadly spent his last 11 years in a care home. He passed away in 2012. 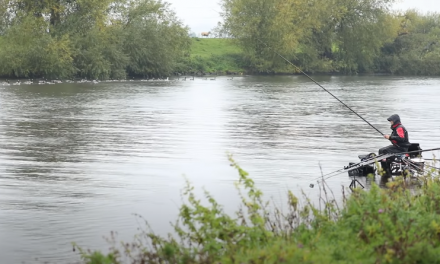 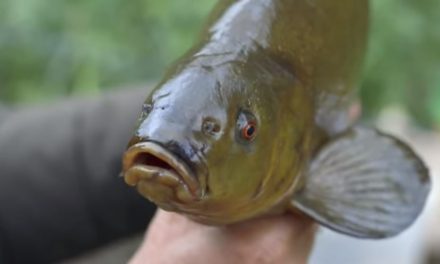 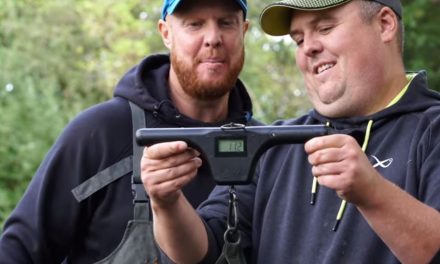 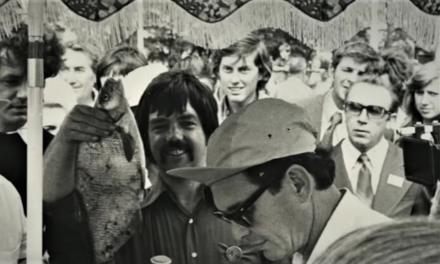 My Life in Angling: Interview with Ian Heaps